The great migration to settle the Far West started in the 1840's, and ended around the early part of the 20th Century. The emigrants brought their music and dances with them. The community dance was a major social event and source of entertainment in the pioneer communities. The fiddle was the most popular and versatile dance instrument, although a wide variety of instruments were used .

Rounding up musicians to play a dance often was a challenge. Usually there were very few musicians in the community, and they may all have come from different musical backgrounds and traditions. The tunes they brought with them came from different musical traditions, and had to be adapted so that everyone in the "band" could play them. As a consequence, dances in the Far West typically included many styles of tunes and dances from diverse national and regional traditions. This is the type of community dance music Phil and Vivian Williams experienced here in the Puget Sound region as kids.

Phil and Vivian have done much research on the dance music and dances of the pioneer Far West. Their program includes music, dance descriptions (and demonstrations, when they can get dancers), stories from accounts of Far West pioneer dances, and histories of many of the tunes. The program also covers an era of great development of popular dance in America, from the days of longways set dances (contra dances) and quadrilles (square dances), to the waltz, polka, schottische, mazurka, two-step, and the various "pattern" dances that Phil and Vivian did as kids, but which now are considered "North American Folk Dances."

Phil and Vivian play tunes from pioneer dances of mining camps, farming settlements, and maritime communities in the Far West, using a variety of instruments commonly used for these dances. More information can be found at http://www.voyagerrecords.com.
Read More 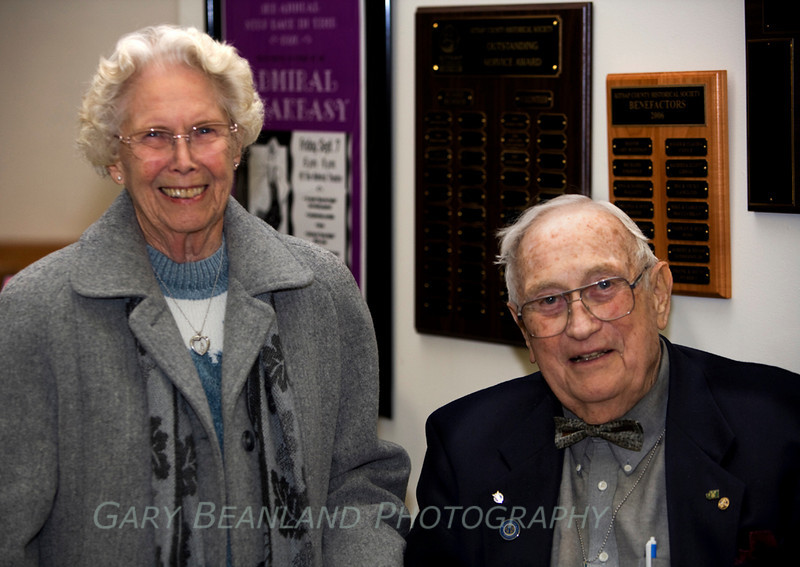